Norovirus is among the most common causes of gastroenteritis cases in the U.S. It is especially notorious for causing vomiting and diarrhea outbreaks in cruise ships, daycare centers and schools.

Just last year, six schools in the Utah County sent several children home because they displayed symptoms of the norovirus. Naturally, school officials, parents and family practice doctors in Lehi and other cities in Utah County were concerned because similar to the flu and other viruses, individuals, especially children, can’t develop immunity to the norovirus, meaning that they can get infected again and again.

Majority of visits to the emergency room and doctors occur in kids and worse, the norovirus could be life threatening in very young kids. But if this virus is so common, why is it that more people are not aware of its existence?

According to the Centers for Disease Control and Prevention (CDC), the reason may be that people are not actually aware that they have it. Rather, they usually blame their symptoms on stomach flu, food poisoning, or other kinds of gastrointestinal infections since the symptoms are similar to gastroenteritis symptoms such as watery diarrhea and vomiting. Other symptoms include severe stomach pain, nausea, fatigue, body aches and low-grade fever that could lead to dehydration if left unaddressed. 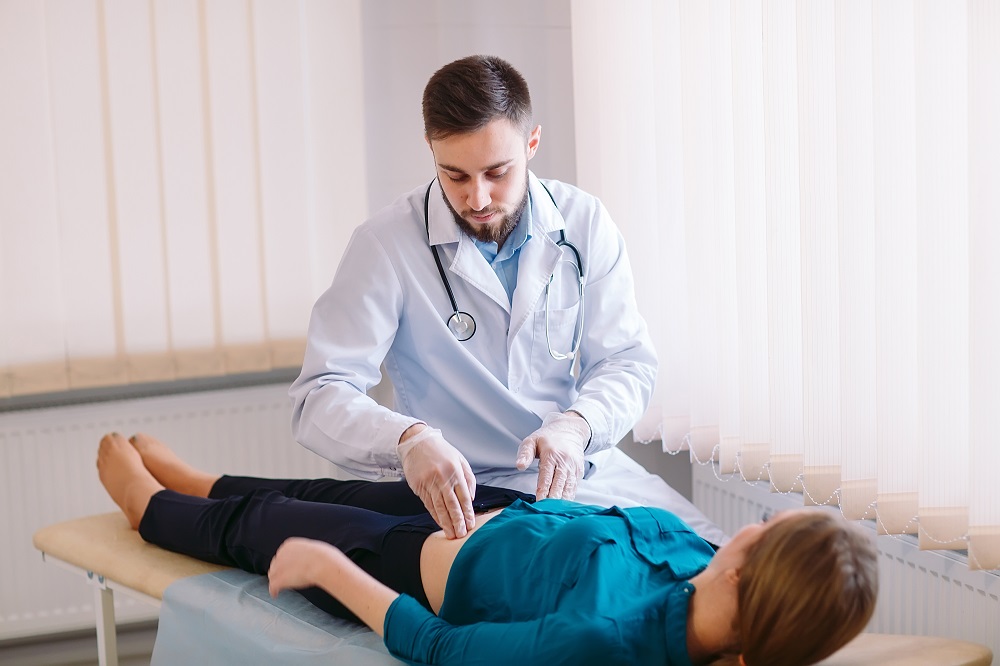 Most people, fortunately, recover swiftly and get over their diarrhea and vomiting in three days. However, symptoms could persist in the elderly and younger kids, who are more susceptible to the virus due to their underdeveloped or compromised immune systems.

Preventing the Spread of Norovirus

Since there is no known cure for the norovirus, it is extremely vital to prevent it from happening. If you or your kid has norovirus, you need to keep it from spreading by:

It is also vital to teach your kids healthy swimming habits such as not swallowing water while swimming.

It is crucial to note that testing for a norovirus vaccine is currently underway, but we will need to wait for the results and if it can be administered to kids. If you suspect you or your child has norovirus, get yourself to the doctor as soon as possible. In general, the only treatment you will need is to ensure that you avoid getting dehydrated so that you could avoid further complications.