Regardless of how much you clean your feet, they are still regularly exposed to various microorganisms that can result in infections. Bacteria and fungus are the primary culprits and can cause a series of diseases. Failing to care for your feet can also lead to conditions such as plantar fasciitis.

Often, the symptoms of a foot infection are mild and easy to treat at home. However, others are more severe and are accompanied by life-threatening complications. Thus, they require aggressive treatment plans, such as hospitalisation. This article describes such fungal infections as well as treatment options available today.

Also referred to as tinea pedis, athlete’s foot is a fungal infection that affects the feet. It occurs as a result of a microscopic fungus that thrives on the dead tissues of your outer skin layers, toenails, and hair. It is characterised by burning, itching, redness, peeling, sores, and blisters. Since fungus mostly survives in moist, warm areas, you are likely to catch it from locker rooms, swimming pools, socks, and shoes. It mainly affects anyone who uses public pools and baths and wears sweaty socks or tight shoes. Athlete’s foot infections can be divided into three categories: interdigital or toe web infection, moccasin, and vesicular infection. 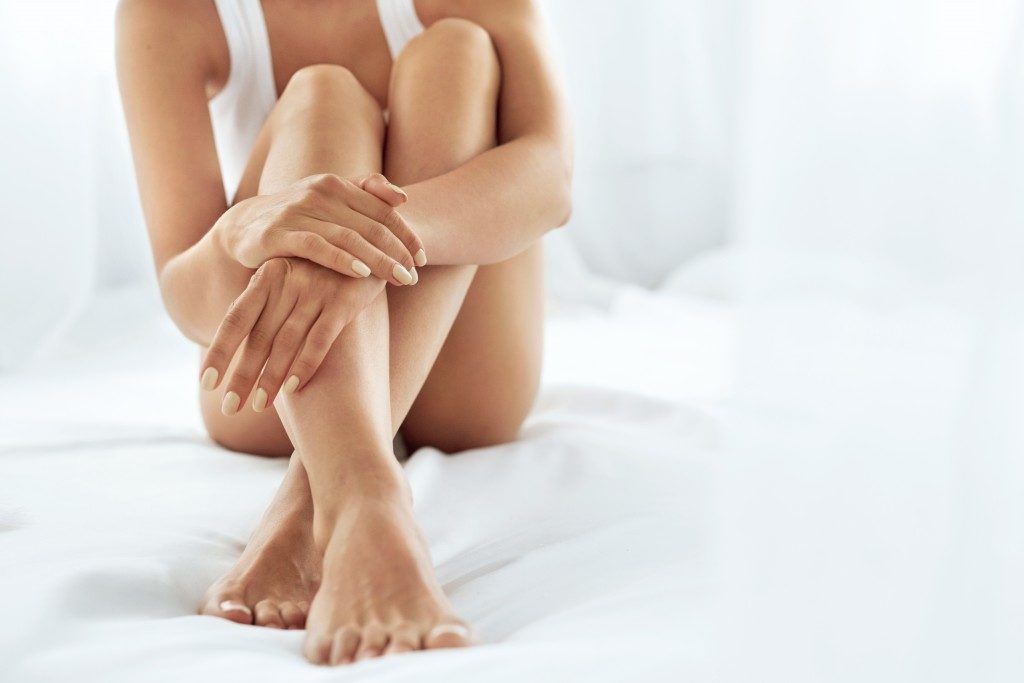 Also referred to as tinea cruris, jock itch is a fungal infection caused by the tinea fungi. Just like any other fungi, this fungus survives best in wet and warm environments. This makes areas such as the buttocks, inner thighs, and genitals most susceptible. The infection is mildly contagious and is characterised by the flaking, cracking or peeling of the skin, burning, chaffing, or itching in the groin and thigh area, and a circular rash with high edges. To treat jock itch, wash and pat dry the affected areas, apply an antifungal powder, cream, or spray as directed by your doctor, and change your underwear daily.

Unlike what most people think, ringworm is not a worm but a fungal infection of the skin known as tinea corporis. It is an itchy, red sore that can occur anywhere on the skin. Often, the surrounding skin is raised. Ringworm is highly infectious. You can also get it from clothing or furniture that has been used or occupied by infected people or pets.

Cutaneous candidiasis is an infection of the skin and is often caused by a yeast-like fungus called Candida. It often strikes when skin yeast develops actively to cause an itchy rash. It is likely to occur in areas such as the armpits and the groin. Similarly, yeast infection might also occur on the nail bed to cause pain, swelling, and a yellow or white nail. Fortunately, yeast infection is not contagious but is likely to affect obese or diabetic people.

In the end, while foot fungal infections can be a nightmare, remember that many good habits can keep them at bay. These include keeping your toenails trimmed, changing shoes and socks regularly, and maintaining undamaged skin. You should also avoid walking barefoot in public bathrooms and swimming pools and sharing footwear and foot-grooming products.