Tooth Truth: Why Do People Get Wisdom Teeth Anyway?

Wisdom teeth are almost synonymous to pain. They hurt as they emerge from the gums and as they’re removed from the mouth. But have you ever wondered why this third set of molars erupt in the first place? Why do they crop up if they need to be removed nonetheless? Apparently, the answer lies way back in human history.

The Truth About Wisdom Tooth

According to anthropologists, wisdom teeth are the evolutionary response to the kind of diet early humans have. As you know, pre-historic people survived on meals consisting of rough, raw meat, roots, nuts, and leaves, which entail more forceful chewing to process food. Back then, cutting tools, such as knives or scissors, aren’t available yet, or at least they weren’t as sophisticated as they are today. Early humans also had large jaws to accommodate this third set of molars.

Now, you may ask, why does it take too long for wisdom teeth to crop up? Only appearing in the teenage or young adult years, when one is supposed to be “wiser” already? That’s because tooth development happens in phases, not all at once, over the course of years. The average person gets their first molars at the age of six, the second molars at 12, then the third before the age of 21.

Despite some people developing these teeth, health experts consider these molars as vestigial organs, body parts that have gone useless due to evolution. For one, our diet today already consists of softer food. As there’s no need for more aggressive chewing, people have also developed smaller jaws through the years. 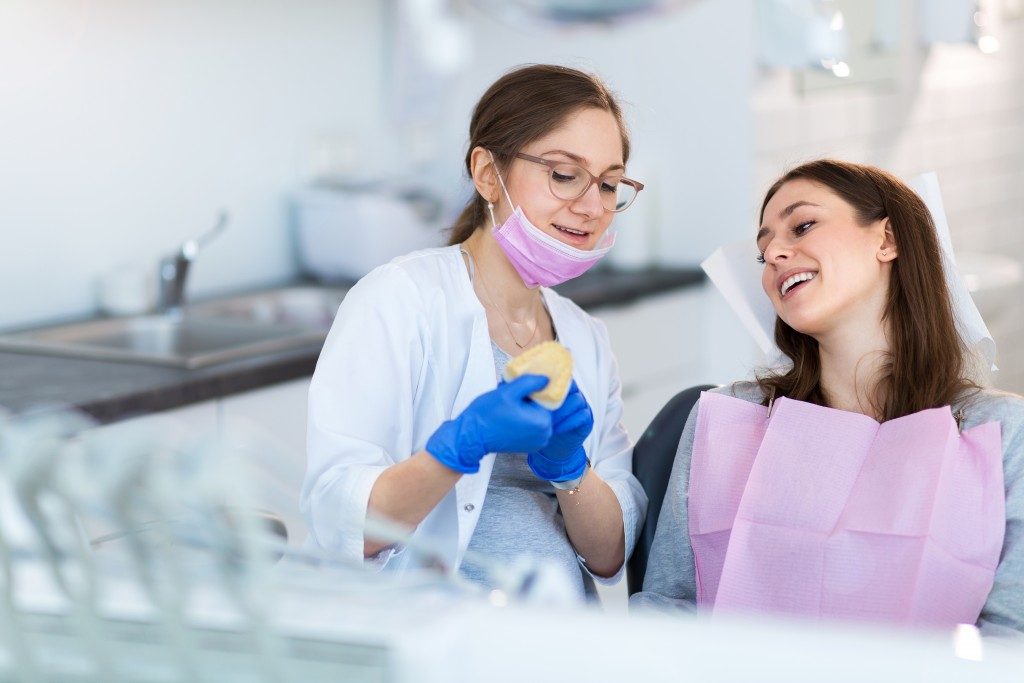 Most dentists recommend removal of wisdom tooth, as it almost always results in health problems when they’re not taken out. Smaller jaws cause impacted wisdom teeth, which are molars that are stuck under the gums or don’t have space to break through the gums.

This requires oral surgery. The Dental Clinic of Doctor Greg Roberts and other Ogden dental practitioners explain that if there’s no early medical intervention, there’s a high chance of developing infections, cavities, crowded teeth, cysts, or gum diseases. If you see signs of impacted wisdom tooth, consult your dentist immediately for an oral surgery.

Wisdom teeth extraction is an outpatient procedure. The oral surgeon usually uses anesthetic drugs so they can either numb your mouth (local anesthesia) or get you relaxed on the dentist’s chair (sedation anesthesia). During the surgery, the dentist will cut through the gums, extract the problematic bone, and then get the tooth out.

After that, they will stitch up that area and put a gauze to control the bleeding. The procedure usually lasts for 30 minutes to an hour. It may take longer when the tooth is fully impacted, buried deep into the gums. Most people are able to do their normal routines a few days after surgery. There may be some swelling or pain, but your dentist should be able to give you care instructions to reduce those symptoms.

Apparently, wisdom teeth are the evolutionary answer to early ancestors’ need. As it turns out, it’s not necessary anymore with the modern times. Consult your dentist about wisdom teeth extraction.

Think Like a Boss: 3 Things You Can Do to Advance Your Career

Weight Gain: Things to Ask Yourself Before Hitting the Gym