Drug addiction is fast becoming one of America’s biggest modern societal problems. There were over seventy thousand deaths in 2017, according to the National Center for Health Statistics. If you know a friend who is going through addiction problems, here’s what you can do to help:

It Could Be Anyone

It’s difficult to accept, but your best friend, parent, or child can have an addiction. Making the call to the ketamine psychotherapist and drug rehabilitation facilities can be painful and embarrassing for all parties involved, but someone has to do it. If you feel helpless in directly influencing them or starting a change in their lives, then you have to get a professional to do it. Change comes from a personal decision, but there are people who need to be pushed into making that choice.

There Are Outside Factors

People don’t just wake up one morning and decide that they want to fall into the rabbit hole of drug addiction. There are factors outside of their own control that slowly lure them into self-destruction. Now, before you start blaming music, TV, and video games, you should remember that not everyone gets their gateway drug from such accessible sources. Some will be bullied or pressured into it. Others will be influenced by misrepresentation in art or literature. There are also situations where the drug in question was prescribed for a health problem, and they developed an unhealthy taste for it.

No amount of dramatization and romantic spin on rehab will ever prepare you or your recovering friend for the truth. It can be brutal and unforgiving, especially for those with severe cases of dependency and trauma, can be brutal and unforgiving. People get the assumption that therapy and recovery is a slow, easy slide down a gentle slope of love and understanding. But oftentimes, it is harsh, has many stops and uphill climbs, and wardens who won’t shy away from holding you down. When you want to help someone, get advice from experts on how to deal with their emotions and moments of weakness. Don’t forget to help yourself, too, if the situation becomes unbearable. You’re both only human. 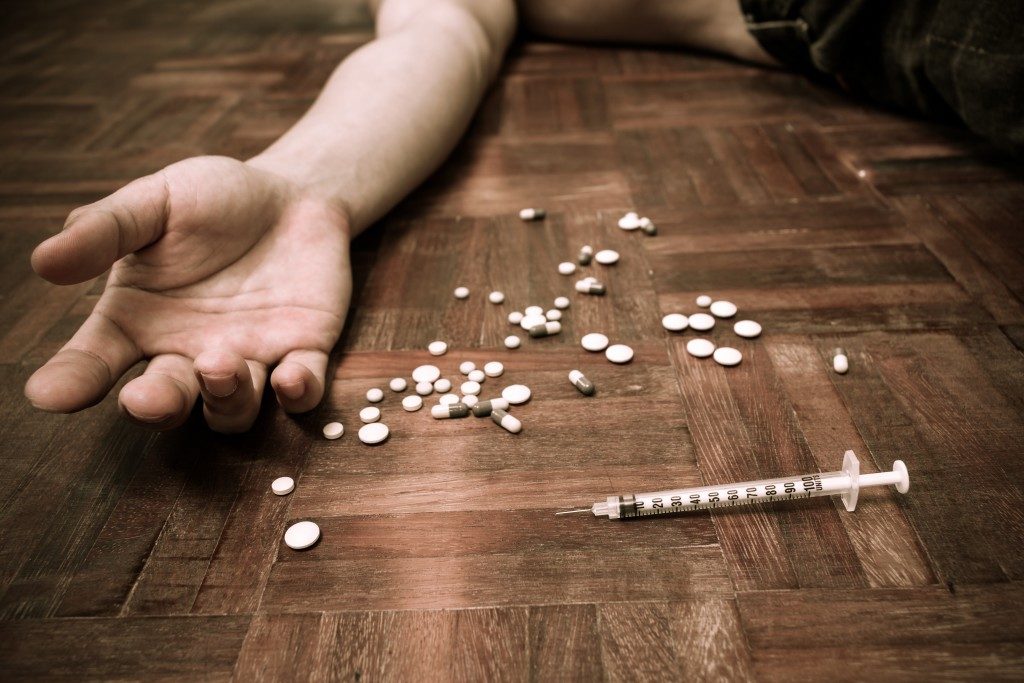 There‘s no single correct way to help someone suffering through addiction. Some people can have the great fortune of going through it smoothly and with minimal struggle. Others will go through relapses, and the temptation can come at them like a tidal wave. Even talking to someone about their dependency can be awkward or lead to a fight, but you have to give it a try. Skirting around the topic for too long can exacerbate the issue, and they might hurt themselves as well as others. You may risk getting shunned by people who used to be close to you because your mom or brother is in recovery, but that’s something that you have to let go of. Reputation isn’t as important as another person’s second chance.

The truth about rehabilitation is that it can take time and a great deal of emotional investment. Remember to be direct but not aggressive, kind but not shallow, and make the call when you sense they’re in danger. A life saved is another chance to make a difference.