Everybody is well aware of how adrenal fatigue feels like. It’s exhausting, distressing, dizzying, and even depressing in most times. It’s the reason many people confuse it with other conditions, like depression or diabetes. Adrenal fatigue, however, goes beyond “feeling-symptoms.” It also causes changes in your appearance, which you should take note of. If you see these visible symptoms below, along with depression and diabetes-like symptoms, then chances are you have adrenal fatigue. That would, of course, merit a visit to a functional medicine doctor.

Dark Circles Under the Eyes

Cortisol is the hormone that the body produces in response to stress. The level of these hormones in the body changes throughout the day, but are often declining as the night approaches and as you sleep. When you’re suffering from adrenal fatigue, cortisol levels get abnormal, making it hard for you to get some shut-eye. 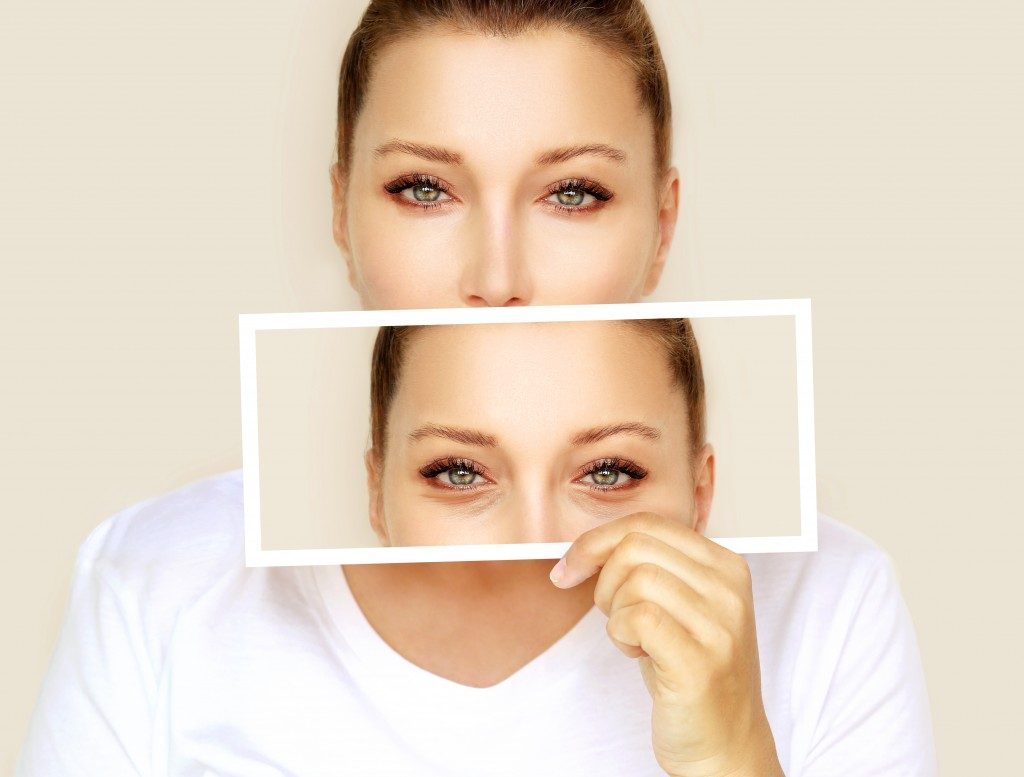 Lack of sleep causes the blood vessels around the eye area to dilate and thus, create dark circles. This noticeable change in the face can also be due to the fact that the liver and kidneys, organs coping with the excess hormones, are overworked. They’re unable to keep up with getting rid of toxins out of your system, which results in circles and bags under the eyes.

Adrenal problems cause the pituitary gland to increase production of a hormone called corticotropin, so it can release more cortisol. Too much corticotropin in the system triggers pigmentation in the skin, as it also stimulates melanin production, so you’d notice dark patches usually on the face. Aside from pigmentation, you may also experience another skin problem: acne.

When suffering from adrenal fatigue, the body prioritizes producing cortisol over other hormones, like androgens. When there’s a low level of androgens in the body, hair loss happens. This is common among women who have less testosterone in the body, neutralizing the effects of low androgens.

Managing stress is the number one way to curb excess cortisol and avoid hair loss. Meditating for three to five minutes before going about your day can help a great deal in reducing stress. You may also sign up for yoga classes. Some patients make it a priority to interact with nature as much as they can, going on a hike or taking themselves to the beach. Although it’s harder to sleep when you’re suffering from adrenal fatigue, it’s important to get enough rest every night because lack of sleep can all the more exacerbate your stress.

It’s tricky to know if your exhaustion or that lack of motivation in getting up in the morning is simply one of those bad days, a symptom of depression or diabetes, or indeed a sign of adrenal problems. If you’re feeling that tiredness, along with these changes in your appearance, then it’s time to consult a functional medicine doctor for adrenal fatigue.