There is a threatening myth about skin cancer that has claimed many lives over the years — that is, people who have darker skin tones are not at risk of this deadly disease. The truth is, no one is safe from skin cancer. No matter what your race or ethnicity is, you can develop this condition.

Maritza I. Perez, MD, a dermatologist and the senior vice president of The Skin Cancer Foundation, says that anyone can get skin cancer regardless of race. It is a dangerous misconception when people assume that those have dark skin tones are not at risk of skin cancer at all. In fact, a July 2016 study in the Journal of the American Academy of Dermatology stated that melanoma is more deadly in people of color. They have the lowest overall survival rate and the worst prognosis compared to Caucasians.

Skin Cancer in People of Color 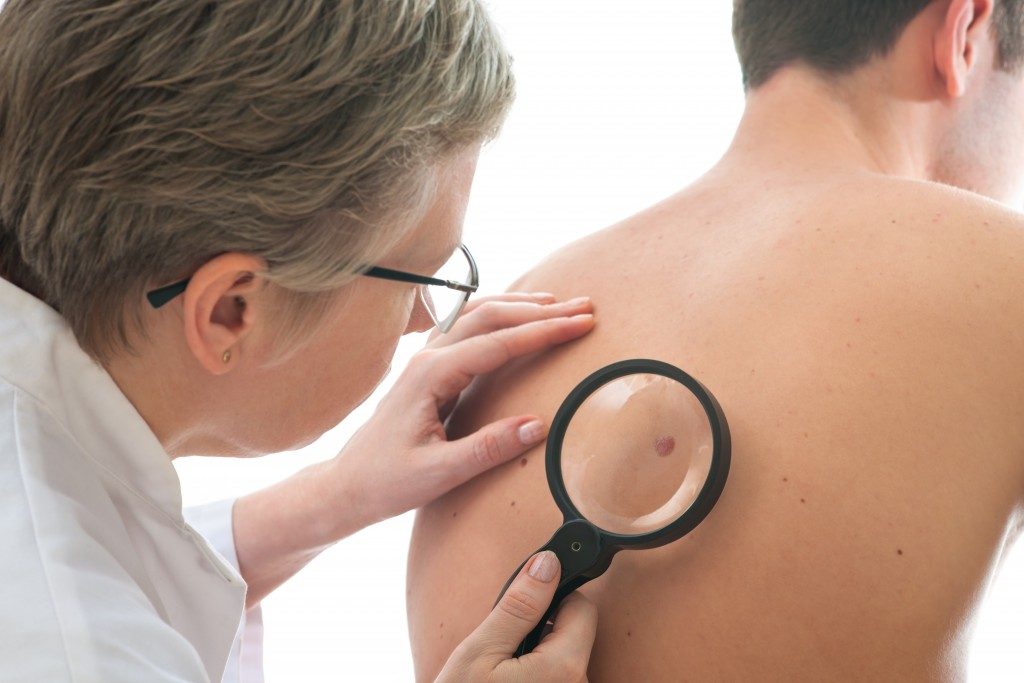 In skin cancer cases involving people of color, such a disease is often detected only at the later stages. That is because there is a notion that the dark skin protects people from having it. To a certain extent, that is true. However, that does not make you immune.

People who have darker skin tones have more of the pigment called melanin, which acts as a barrier from the sun’s harmful rays. Despite this extra layer of protection, it is not enough to prevent skin cancer. Plus, there are other factors that could put you at risk apart from UV damage. These include your family history, exposure to radiation, the state of your immune system, moles, and more.

Believing that they cannot have skin cancer, people of color are unfortunately diagnosed much later when the disease has already worsened. Instead of preventing the condition, they now need a cure to save themselves.

Remember that early skin cancer treatment, as Salem health experts explain all over again, is the key to better chances of survival. Of course, that could only be possible with early detection.

What to Watch Out For

Be proactive about your health and do a full body skin self-exam every month. All you need is a full-length mirror and a handheld mirror to carefully see the moles, bumps, and lesions on your skin.

What you should be looking out for are:

Pay closer attention to areas that aren’t always exposed to the sun, such as the soles of your feet, palms, lower legs, groins, and buttocks. If using a handheld mirror is difficult for you to spot, hard-to-see areas, then ask someone to take a photo in a well-lit room.

Remember, all skin types are susceptible to skin cancer. The good news is, there is a higher chance of survival with early detection and treatment.