One of the deadliest diseases that not even the advanced state of technology can find a cure for is cancer. Cancer may start at any place in the body. In addition, it is caused by the presence of abnormal cells in the body that take over normal cells. Accordingly, it can be acquired through genetics or triggered by an unhealthy and abusive lifestyle.

Cancer is not just one type of illness. In fact, it has many types, from cancer of the breast, lungs, colon, skin, bones, and even blood. They can be alike in some ways but they vary in terms of the manner of spreading and growth.

Here, we will discuss one particular cancer, which is colon or colorectal cancer. We will also discuss its cause, symptoms, and preventive measures and treatment.

Amongst the other killer cancers, what remains to be the most reoccurring cancer for both men and women is colon cancer. According to a study by the World Cancer Research Fund International, 1.8 million new cases of colon cancer has been recorded in 2018. In addition, according to the Centers for Disease Control, colon cancer ranked second as the leading cause of health-related deaths in the U.S., with over 135,000 US Citizens diagnosed with the disease.

Even though it has been ranked as the second main death-causing illness, awareness and education regarding colon cancer are still lacking. In fact, there are a lot of misconceptions with regards to this disease that leads to people leaving it untreated for long in its initial stages. Moreover, it’s important for everyone to be gain knowledge about this disease and how can it be prevented and treated. 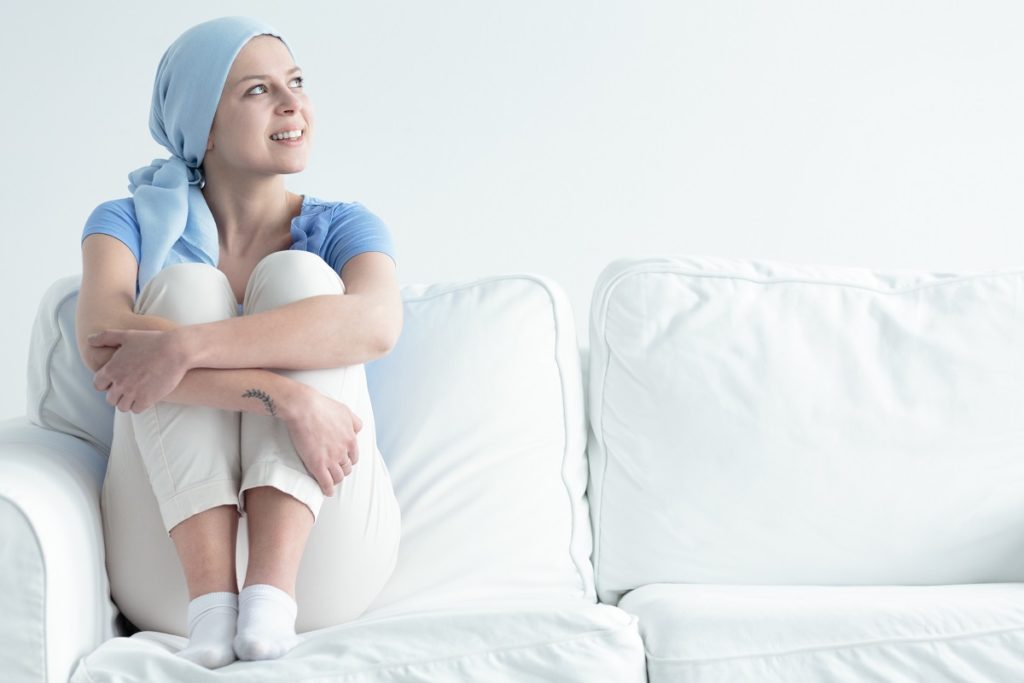 It is often an asymptomatic type of cancer during the early stages, which means that most people do not feel any symptom that leads them to disregard and overlook the illness. Some usually do not see the significance of seeing a doctor until the disease has already matured, making it more difficult to treat.

To detect if any potential cancerous tumors exist in the colon, the best chance for a good result is to follow recommendations of having an annual cancer screening. If any symptoms are absent, regular monthly screening is the best way to prevent cancer, especially in its early stages.

Being aware of the risk of this type of cancer, as well as proper communication with a doctor about different screening options and how often the tests should be for the early diagnosis will always rely on the patient.

Now, one screen test that the U.S. Preventive Task Force recommends is the annual colorectal cancer screening with a fecal immunochemical test or FIT, also known as an immunochemical fecal occult blood test or iFOB, when the patient’s age starts to hit 50 up to 75.

Another test to catch early signs of colon cancer is by undergoing flexible sigmoidoscopy test. Studies conducted in 2012 show that this type of test has a number of benefits over the more invasive colonoscopy. It is due to less requirement for fecal prep and less need for sedation. Moreover, there are lesser potential side effects, and it’s much easier to perform. In addition, flexible sigmoidoscopy is a cheaper procedure that’s often done with a disposable sigmoidoscope.

Studies show that people who have undergone a screening performed with the use of flexible sigmoidoscopy significantly reduced their chances of developing cancer. That is significantly a 21% lesser chance.

According to Dr. Robert E. Schoen, professor of medicine and epidemiology at the University of Pittsburgh, in the span of 10 years, there would be at least three less new cases and possible one prevented death from colon cancer if roughly 10,000 people will undergo at least two regular sigmoidoscopy screenings.

Knowing colon cancer and being aware of its risks starts by educating yourself about the disease. It also means that you have to exert effort and initiative to talk to your doctor, so you can be given the most precise and up-to-date information with regards to your health condition. Stop the carefree attitude caused by ignorance. Be responsible and know your body.