From Childbirth to Surgery: How Forceps have Changed Over the Years

Scientific research and technological innovations have done wonders for the medical community. Over the years, several procedures have improved to benefit both patients and doctors. These advancements, however, are the most obvious with different types of medical apparatus.

The tools and equipment medical professionals rely on have drastically evolved for efficiency and effectiveness. As the medical community the world over continues to find solutions to improve their practice, so are simple tools are being modified. Take, for example, a simple pair of forceps and how it saved lives in a time when medicine was often confused with magic.

Childbirth in the Middle Ages

Prior to the 1600s, childbirth was a complicated matter that often resulted in the death of the mother, her child, or both.

This grim situation was the result of several factors related to the period, but two stand out as significant players. First, the practice of Midwifery was then considered as a form of witchcraft; it was not seen as an essential part of scientific study. Second, the poorly trained physicians who did aid in childbirth often lacked the proper tools to do much good.

The Origin of the First Obstetrical Tools

Several historians have theorized that Peter Chamberlen, the eldest son of a well-known clan of surgeon in Europe, invented the first widely used obstetrical forceps. Obstructed labour was a common reason for deaths, so it would have made sense for him to try to prevent this from happening to his noble patrons while serving as obstetrician-surgeon to Queen Henriette of England, Scotland, and Ireland.

By the 18th century, other physicians had developed their own forceps, without knowledge of Chamberlen’s original design. Although they differed in style, there are certain features that stood the test of time. An example would be William Smellie’s forceps. He designed his tool with the pelvic curve in mind, which made his forceps more comfortable than that of others. Not only was it an effective modification, but it made the process much easier.

In prolonged labour, there is the risk that the child’s heart rate changes. When left unchecked, it can lead to the child’s death. Obstetrical forceps gave physicians the ability to safely guide the child out of the birth canal. Since a caesarean birth was the only other option at the time, forceps were considered to be the better alternative.

Forceps in the Modern Age 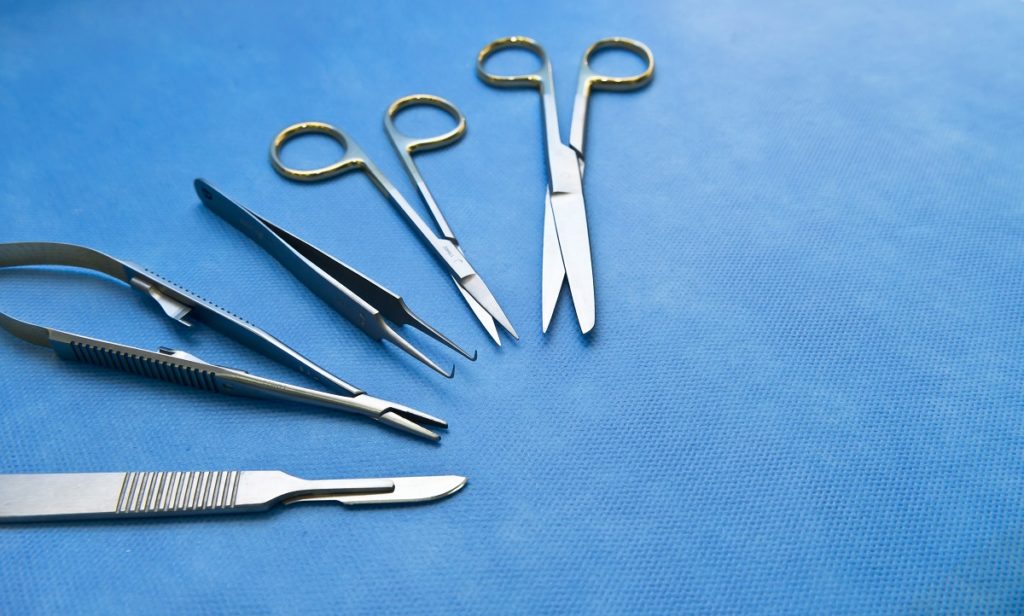 Forceps’ innate ability to grasp and hold objects gives surgeons the ability to use both hands during procedures. From atraumatic forceps to bipolar forceps, several modifications have been made to its design to optimise for usefulness. While this simple tool has moved from its intended purpose as an extraction device, it is still saving lives as an effective clamping device.

Weight Gain: Things to Ask Yourself Before Hitting the Gym 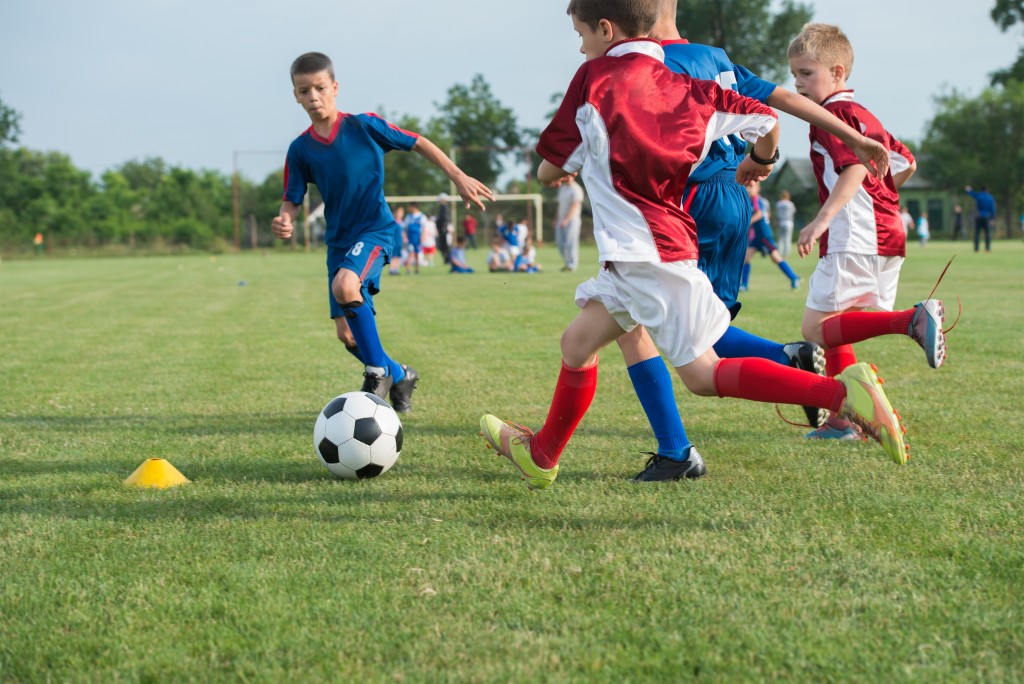 Helping Your Child Value Their Sport 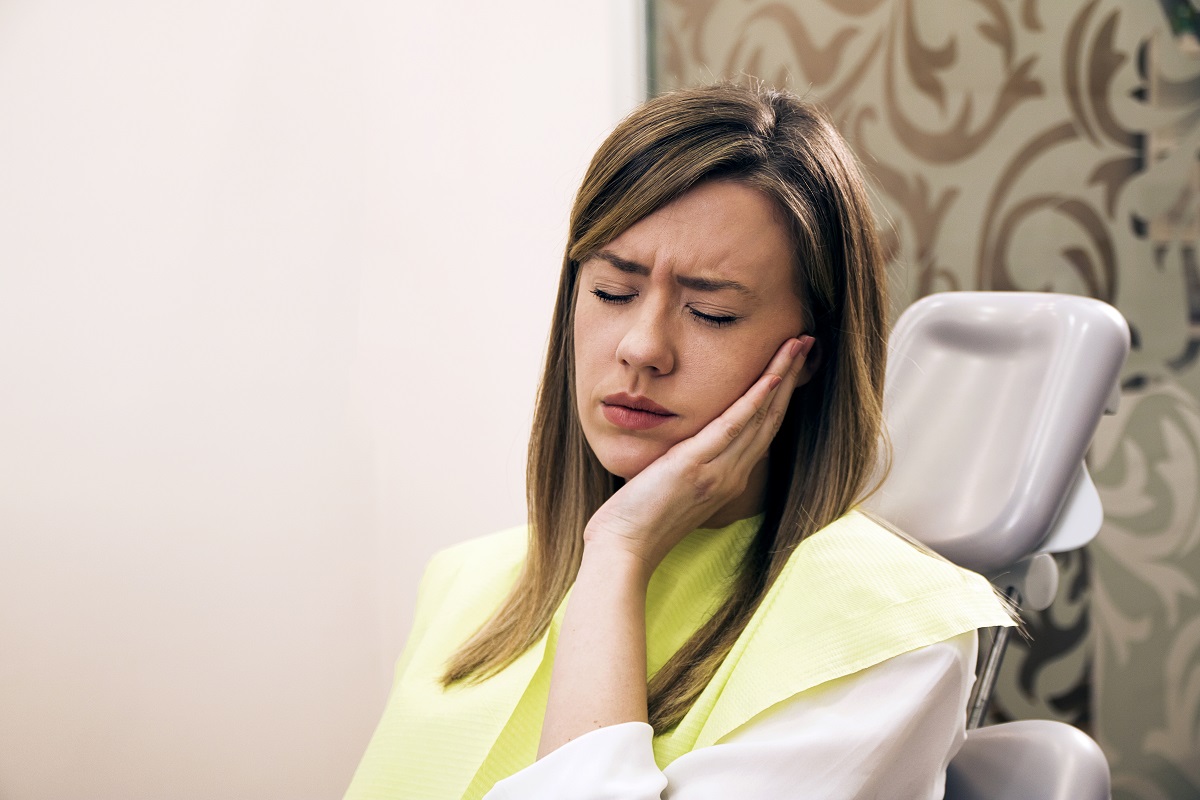 Ways to Manage Pain in the Teeth