Teens are the most vulnerable to eating disorders (ED). Immersed in countless ‘thinspiration’ Instagram pictures, entering the awkward stage of puberty, and dealing with the pains and struggles of body image issues, it’s the perfect recipe to ED. Add to that the overwhelming standards being set by commercials and other forms of advertisements when it comes to a person’s figure.

If indeed your child falls into this downward spiral of the illness, it’s tough not just to acknowledge the disease for what it is, but to also talk to your teen. Here are the do’s and don’ts to remember when opening the conversation with your child:

Asking questions rather than pointing out what was wrong in your teen will do two things: stir up a better and more meaningful conversation, and avoid the tendency of them not opening up to you. Instead of telling them your ‘suspicions’ about their ED, ask them if there’s something bothering them, which makes them skip meals or unenthusiastic about their favorite food.

Expect some kind of denial on their part, but keep asking. Even though they won’t recognize their eating disorder, you have made the first step in winning their trust by asking questions rather than accusing them or showing them that you know about their problem. 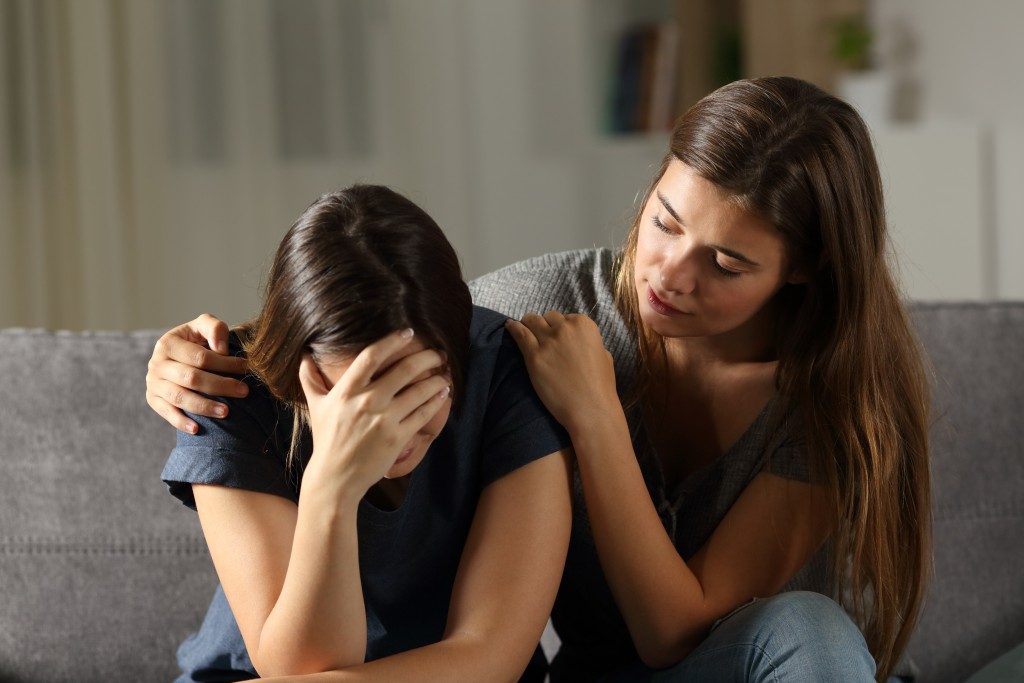 You’ll learn a lot as you do your homework, knowing more about ED before you talk to your teen. But try to avoid lecturing your child when talking to them. More importantly, don’t fight with them on what you think they’re experiencing or what’s supposed to be done. You will only draw them away with this approach. What you should do instead is tell them simply what you’ve read, and then let them respond.

Your goal is to create an open dialogue where they can talk freely about what they’re going through. This safe space is therapeutic. It’s actually a guiding principle in cognitive behavioral therapy or what’s more commonly known as CBT. Psychologists in Westport, Connecticut who offers CBT can build an atmosphere of understanding so that patients can trust them with their innermost thoughts.

Do identify changes on behavior, not on looks

It’s easier to make a comment on what you see physically, how your child has gone so thin to the bone, but anorexic thoughts could interpret such as compliments. This may further encourage your child to be more mindful of their food intake and go overboard on exercising.

Avoid focusing on their appearance. Instead, tell your concerns about their behavior: skipping meals, making excuses for not eating, grumbling constantly about being fat, etc. This will help them become more self-aware, and hopefully, make them realize that they need help.

As a parent, you have a big role to play in your child’s journey to recovery. Talking to your teen who’s struggling with ED is never easy. But it’s the first step toward getting them back on track. So, remember these do’s and don’ts as you initiate the discussion.