Have you heard that there are other options for straightening teeth than just braces? Clear aligners like Invisalign Weybridge are becoming more common as an everyday solution for most misalignments. Not that you would be able to notice, as these thin plastic alternatives are completely transparent!

Clear aligners were developed from dental splints which were an active area of orthodontic research in the 1970s. They moved a patient’s teeth without braces, but they were considered to be too labour-intensive to produce at scale and were abandoned. In the 90s, the new concepts of using computer-aided design and 3D printing eliminated many of the bottlenecks that plagued dental splints and the first commercially viable aligners hit the market.

The seriousness of thin, clear, plastic, gum-shield-like devices were perceived as too good to be true and had a mixed reception. Aligners have had to prove themselves time and time again over the last three decades. Each aligner is only worn for two weeks and, by being used sequentially, they don’t need to be as robust or hard-wearing as traditional orthodontic tools. 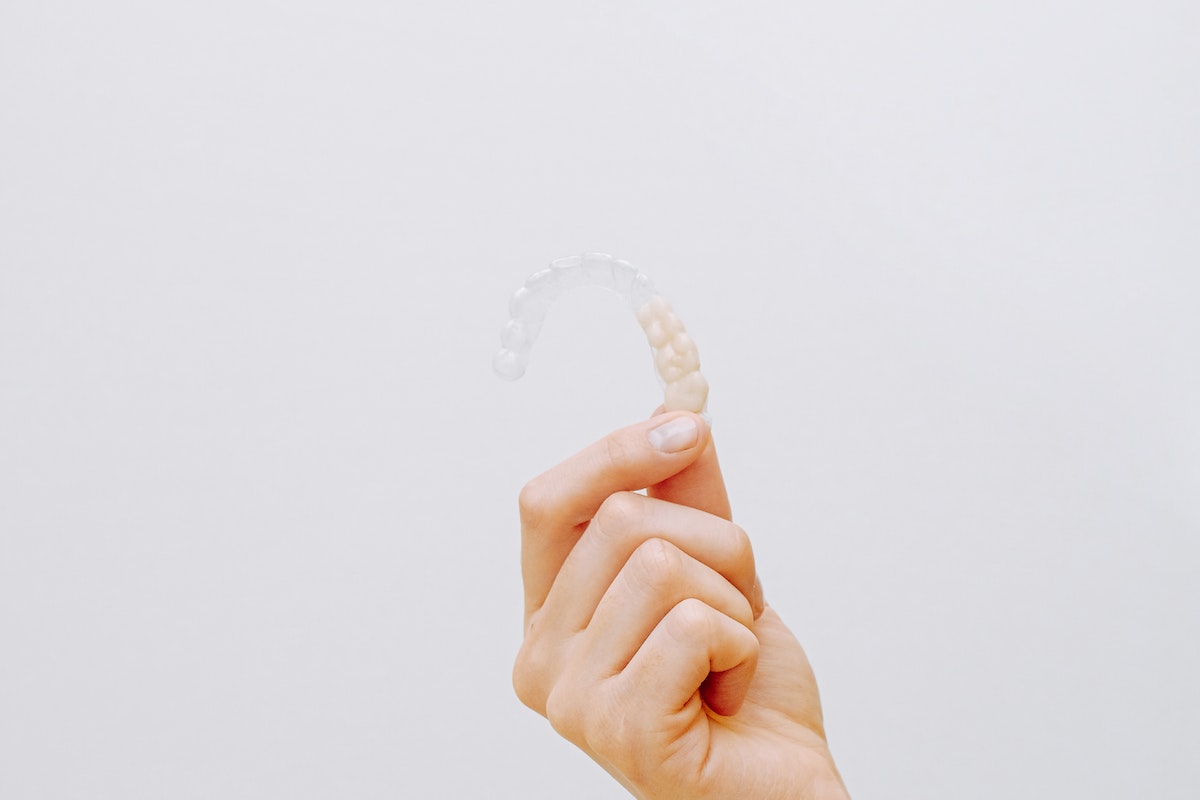 The treatment protocol for clear aligners is very different to standard braces. First of all, they are removable and need to be taken out during eating and drinking. This also deals with the often tedious post-meal cleaning that comes along with braces. Although you are strongly recommended to brush your teeth and rinse the aligner after meals.

With clear aligners, using them in the designed sequence is critical for reaching recovery milestones, as wearing the same aligners for too long will significantly slow down treatment. There is a degree of variation from patient to patient, but two weeks is the average time that each one should be worn for. After the patient’s teeth have moved to adopt the shape of the aligner, it begins to feel loose and this should be when the patient moves on to the next aligner in the sequence.

Brace tightening and adjustments are not necessary, but check-ups throughout the treatment procedure are still recommended. This is to ensure the treatment is continuing as expected and any issues are addressed early

As with all orthodontic treatment, there is a risk of reversion, this is when teeth begin to migrate back to their original positions after treatment is completed. Each tooth has a pair of tendons which attach to the sides of the root and are anchored to the jawbone. As their position changes, these tendons are put under tension. There are several options including surgery to prevent reversion, but the most common intervention is a retainer. Retainers hold the tooth in the new position, giving enough time for the tendons to lengthen and the tension in them to dissipate. Clear aligners have an overnight, minimally-invasive retainer system for patients who start to show the warning signs of reversion.