The main reason the ketogenic or keto diet often results in temporary weight loss is due to its extremely restrictive nature. However, this is also the reason in some instances it could make binge eating disorder (BED) worse.

While it might seem counterintuitive, lots of people struggling with BED desire to lose excess weight, which is the main reason they go on the keto diet. Basically, those who binge eat see the ketogenic diet as a way to achieve their weight loss goals, which isn’t a bad reason.

But can the keto diet hurt or help people with binge eating disorder?

Does the ketogenic diet cause binge eating disorder?

While there’s no concrete evidence to support the assumption that keto can cause BED, the issue is among individuals who have an unhealthy relationship with food.

Although it is unlikely that following the ketogenic diet alone could lead to developing BED, it’s highly likely that people at risk for developing binge eating disorder are drawn to the diet so that they can leverage its principles and use them to manage and justify their eating disorder.

One of the first things you learn during therapy in treatment centers is that restricting food groups can backfire since your body will eventually crave what it’s not getting, and typically for individuals who struggle with self-control, they’ll binge on a restricted food item once they get a hold of it.

Can the ketogenic diet help those with binge eating disorder?

Some ketogenic diet followers adamantly argue that the diet can actually help those with BED instead of causing the eating disorder. The most common argument is that foods encouraged by the diet, like avocado, olive oil, nuts, and other foods high in fat can help leave people to feel fuller for longer, so they won’t binge.

Another argument is the aspect of control. Keto followers argue that people can feel more control of their eating habits if they can commit to the diet. Additionally, they say that once you experience weight loss, you’ll also experience some sense of freedom and control, which is ideal for people who suffer from binge eating disorder.

What are the emotional risks of the ketogenic diet? 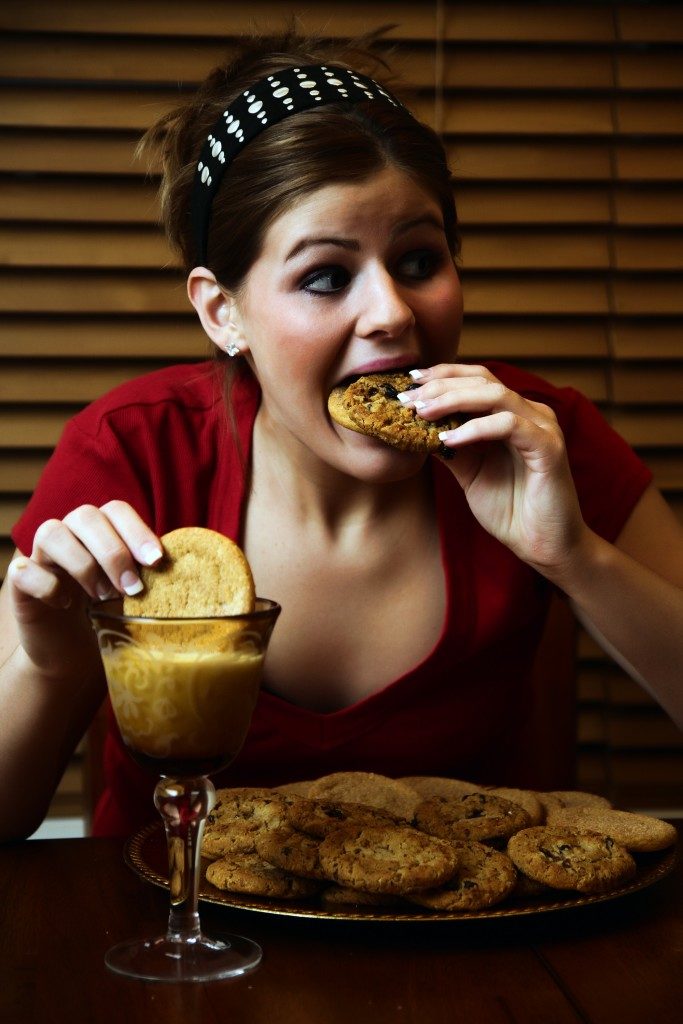 The ketogenic diet takes immense focus and commitment to stick to, so it’s common for a binge eater to fall off the wagon and think that he or she has failed and is hopeless.

What’s worse, following the keto diet might also lead to the development of orthorexia, an eating disorder characterized by being obsessed with healthy eating. It could likewise influence other unhealthy behaviors such as over-exercising.

Put simply, while the ketogenic diet really works for weight loss, it takes a lot of focus and commitment to get right, so not everyone can follow it. It can also be particularly risky for individuals struggling with an eating disorder. For the majority of people, following a restrictive diet like the ketogenic diet could even promote binging because a diet can’t address the real issue, which only therapy can do.