So, it’s your first day after having your teeth aligned. You’ve heard stories of how much teeth alignment hurt and finally experience it firsthand. But the pain is normal, just remember that your teeth are being pulled ever so slowly into the right place.

The majority believe that regular bracket braces are the most painful among the conventional techniques to align teeth. Although that might be the case, even other methods such as lingual orthodontics and clear dental aligners still cause a certain level of pain and discomfort.

But before you reach out for that bottle of pain medicine, scientists suggests these odd yet scientifically proven ways to deal with that gnawing pain on your teeth and gums:

Or Pop out, depending on the type of music you like. Science has proven that music can, indeed, soothe the soul (or in this case, the pain). A 2006 study confirmed that listening to music can reduce pain intensity levels. A more extreme example would be the 2010 study that found out that music was an effective method to manage pain after open heart surgery. If music can alleviate the pain after cardiac surgery, one could only assume that it would work on your aching teeth. So whenever your teeth start to hurt from the alignment, hit “play”.

So, what if you’re not in the mood for music? Start exercising. It may sound weird (as is the premise of this article) and may seem that you’re trading one pain for another, but it works. Research on “exercise-induced hypoalgesia” explains that exercise increases blood pressure and promotes the body’s production of endorphins (one of the so-called “happy hormones”). When the teeth alignment pain starts to be unbearable, try doing squats, side lunges, or any stationary exercises that require some level of effort. You can even take a 10-minute brisk walk during your work or school break just to have your blood flowing. Before you know it, the pain’s barely noticeable and you get fit, that’s two birds with one stone.

Swear the Pain Away 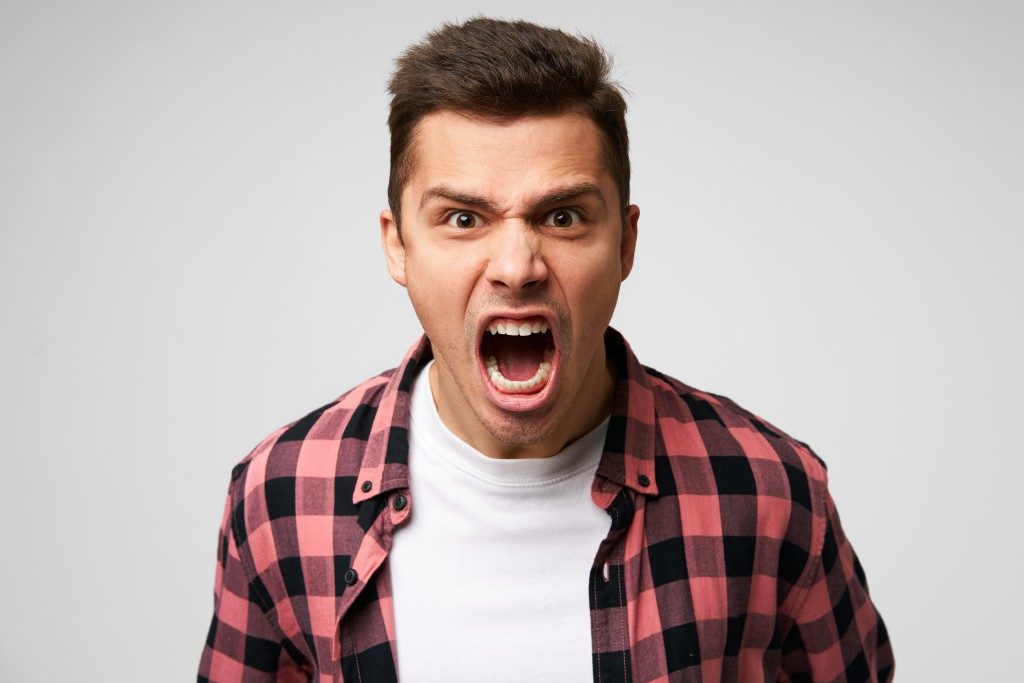 We tend to swear or curse whenever we get hurt, and there’s a scientific explanation for that. Swearing due to pain activates the brain’s fight-or-flight response and triggers a surge in adrenaline (which helps with pain). A recent study in 2011 further suggests that swearing/cursing is a readily available and effective way to relieve pain, but cautions that overuse of swearing on a daily basis lessens its effectiveness. So use in moderation (and maybe out of earshot from other people).

Laughter may be the best medicine, but laughing might be the last thing you’d want to do when your teeth and gums are in agony. So, maybe it’s time to change channels or put on a horror thriller. In itself, a good horror movie (or any movie) can distract you from dental pain by engrossing you in its story and atmosphere, but a 2004 study suggests that those who experience intense fear due to unpredictable threatening events show a significant reduction in pain perception.

So, the next time you feel any discomfort or pain from your teeth alignment, maybe hold off on that pain medication and try out one of these odd methods to deal with it. As unusual as they are, they do have science’s seal of approval. Besides, you’ll never know if it works for you until you try it.