You probably know that a well-balanced diet is important for your child’s oral health. The same is also true for fluids or beverages, as some of them contain certain ingredients can damage teeth. Sugars and acids are known to be among the teeth’s worst enemies, as they can mix with the bacteria in the mouth and join forces with them to wear away the enamel over time.

So, what’s the best drink for my child?

Unsurprisingly, tap water is the best beverage for both kids and adults. This is because it usually contains fluoride, a mineral that can help prevent tooth decay as well as repair and strengthen enamel. Pediatric dentists in Riverton also note that water has no calories, sugar, and sodium, making it the healthiest beverage for dehydration and overall health.

Another great thing about water is that it can keep teeth clean by washing away bacteria. It cleans the mouth every sip, rinsing off leftover food debris and diluting the acids produced by the bacteria in the mouth. Rinsing with water, however, is not a substitute to brushing, as kids need to brush their teeth at least twice a day.

Are there any other healthy options? 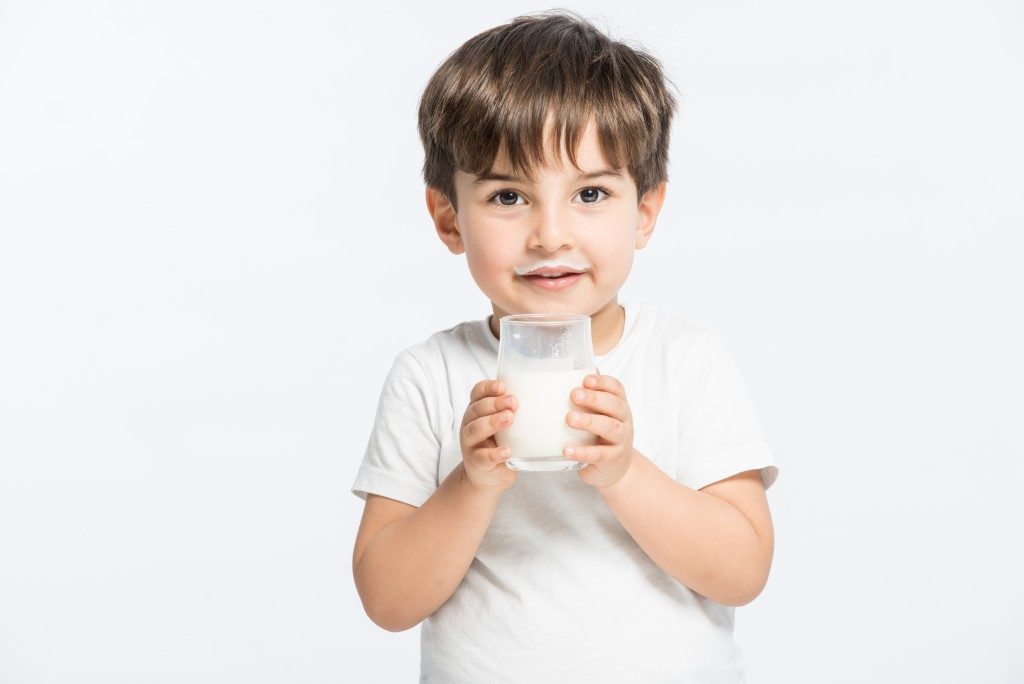 What about soda and fruit juice?

It is best to avoid soda at all cost, as it bathes the mouth with sugar and acids, softening the enamel and increasing the risk of cavities. The repercussions on teeth can intensify with extended periods of sipping soda, poor dental hygiene and bruxism or grinding of teeth. You should also know the sugary drinks like soda are major contributors to the obesity epidemic.

Sugar-free or diet soda is not a great substitute, as it still contains acid that can damage the teeth. According to the Wisconsin Dental Association, each acid attack can last for about 20 minutes, and begins again with every sip of soda. Children and teens are most prone to damage and decay, as their teeth enamel is still developing.

While fruit juice is not as bad as soda, it should only be consumed in moderation. It is best to serve it during meals and limit your kid’s consumption to four to six ounce per day. Do take note, however, that whole fruits are better than fruit juice, particularly store-bought ones, which laden with added sugar. Also, be sure to discourage drinking sweetened beverages in the early morning.

Set a good example to kids by drinking more water and milk, and avoiding sweet beverages. You can also avoid the temptation of drinking unhealthy fluids by filling your fridge with water and other better hydration options. Also, don’t forget to schedule your kid’s dental visit for checkups and cleanings at least twice a year.