Research estimates that up to 10 million men and 20 million women in the United States develop an eating disorder at certain points in their life. Such disorders can be life-threatening and may lead to conditions such as depression, anxiety, and low self-esteem.

Determining these eating disorders at an early stage could help you overcome them before they spiral out of control. These are some of the types and signs of common food disorders you should watch out for:

ARFID crops up during infancy and even during early childhood. Earlier diagnosis of this disorder is limited to kids below seven years. Yet, this condition can persist until adulthood and affect men and women in equal measure.

If you have a lack of interest in food or your eating patterns affected by certain smells, temperature, colors, and tastes, then you might be affected by ARFID. Unlike normal eating patterns like low food intake and picky eating, ARFID borders the extreme. 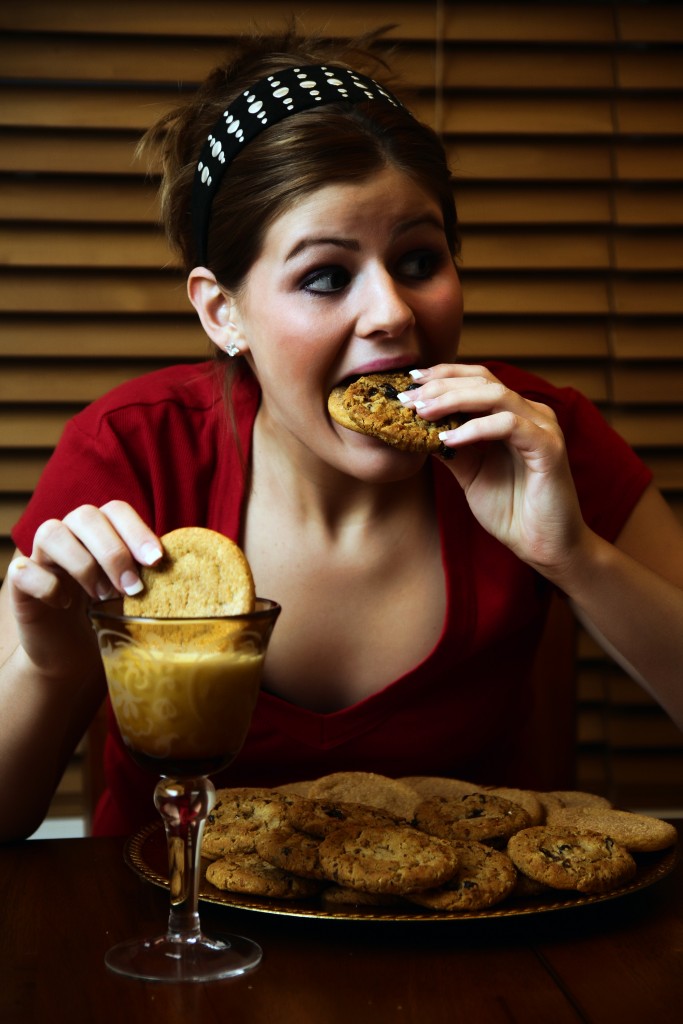 A well-known eating disorder that affects most adolescents across the USA, Westport included, is Anorexia nervosa. If you are obsessed with seeing yourself as overweight though you may be underweight, then you might have this eating condition. Other symptoms include restrictive eating, recurrent purging, excessive pursuit of thinness, and difficulty eating in public.

If you experience these signs, it’s advisable to seek a personalized treatment plan for eating disorders in Westport, CT. Over time, Anorexia can initiate severe health issues like multi-organ failure, thinning of bones, brittle hair, infertility, and even death.

Like Anorexia, binge eating disorder is rampant among Americans. It is characterized by episodes of consuming massive portions of food quickly. During these episodes, you might not even be hungry but eat large amounts of food uncontrollably. You might later feel shame and disgust when thinking about your eating patterns.

Due to excessive eating, obesity is the number one problem that you will face. As a result of being overweight, other health complications like diabetes, heart problems, and stroke may also set in.

One rare and chronic eating disorder that affects adults, infants, and children is rumination disorder. If you regurgitate food within an hour of consuming them, then you have this disorder. Typically, ingested food makes their way up through your throat and back to your mouth. As opposed to vomiting, the expulsion of undigested food isn’t forceful. Children might proceed to re-swallow the food while adults often spit it out.

In addition to daily regurgitation after meals, you might also experience bad breath, dry lips, dry mouth, weight loss, and even tooth decay. In most cases, you will need appropriate therapy to overcome rumination disorder.

The above symptoms will help you understand better whether you have an eating disorder. Upon noticing such signs, it is best to seek medical help. This way, you can have a personalized treatment plan that addresses not only the eating disorder but its probable underlying causes — and eventually, recover.