Cosmetic surgeries continue to rise in the US. In 2018 alone, over 17.7 million people underwent surgical cosmetic procedures, according to the American Society of Plastic Surgeons (ASPS). The five most popular treatments are breast augmentation, liposuction, rhinoplasty (nose surgery), eyelid surgery, and tummy tuck.

Out of these five procedures, three targets the body. 2018 saw the rise in body-sculpting and body-enhancing procedures, with liposuction remaining at the top of the list because of its effectiveness.

But liposuction is not the only option for people who want to get rid of stubborn fat, especially if they’re afraid of going under the knife. Here are three of the most talked about non-invasive fat reduction procedures today.

Cryolipolysis, or more popularly known as CoolSculpting, is a cosmetic treatment that removes unwanted fat by freezing the fat cells in specific parts of the body. The practitioner uses a device to vacuum the skin above the area of fatty tissues to cool the cells. Most of the patients who’ve undergone the procedure only report a cooling sensation or some numbness afterward. But some report soreness right after the treatment, similar to the feeling after an intense workout.

Just like liposuction, CoolSculpting is a body contouring procedure, not a weight loss treatment. This is ideal for people who can’t get rid of fat in certain areas through diet and exercise. A typical CoolSculpting procedure takes about an hour, and apart from the sore feeling afterward, there is no required recovery time.

CoolSculpting is safe since it’s FDA-approved. The practitioner uses controlled cooling to target only the fat cells. The cold doesn’t affect other cells so there is no damage to the skin or other parts of the body. According to the Aesthetic Surgery Journal, out of 1,445 patients, only less than 1 percent reported minor complications after the procedure.

SculpSure has the same purpose as CoolSculpting but with the opposite approach. Instead of using controlled cooling, SculpSure uses controlled heat to eliminate fat cells. The practitioner places the device over the target area and uses laser to heat the fat cells until they die. The remains of the cells are disposed through the body’s lymphatic system.

SculpSure only received clearance from the FDA in 2015. Since it’s relatively newer compared to CoolSculpting, there aren’t that many studies and trials performed to observe SculpSure’s effectiveness and side effects.

The average SculpSure treatment takes about 25 minutes, with little to no recovery time. The creator of SculpSure, Cynosure, says that one session may result in as much as 24 percent fat reduction in the treated area. 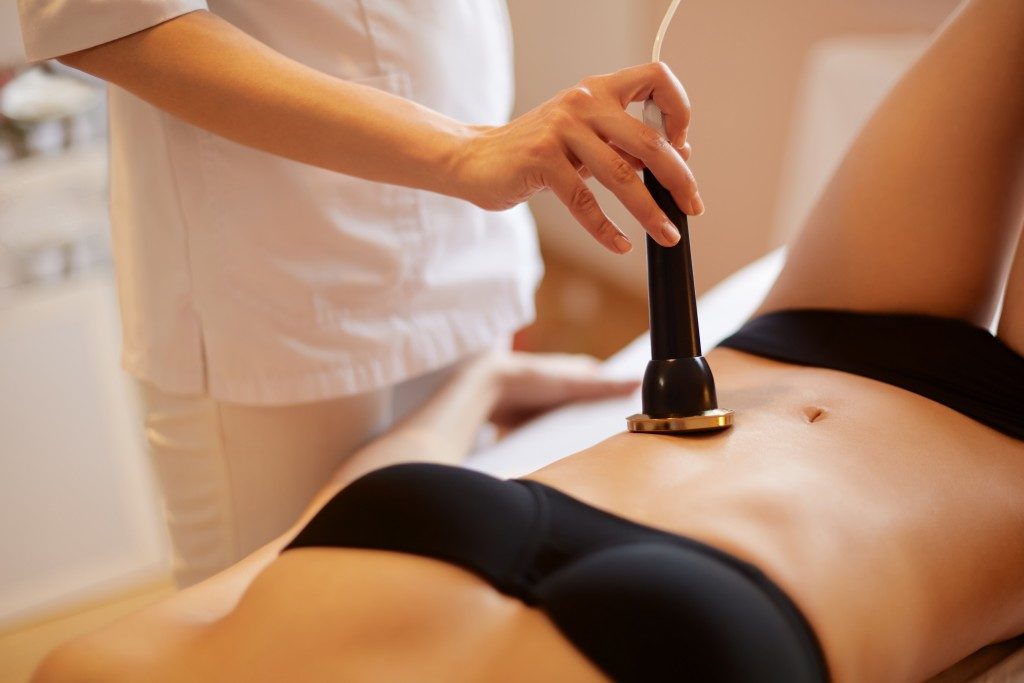 Zerona is a low-level laser therapy (LLLT) that liquefies the content of fat cells. The body then naturally gets rid of the emptied cells, similar to SculpSure. Zerona is like a mix between SculpSure and CoolSculpting. It uses cold laser to eliminate the fatty cells, but the temperature is more comfortable than that of CoolSculpting.

The FDA gave its approval for Zerona in 2010 and since then, this treatment has become popular in the cosmetic surgery market. Just like the two other treatments, Zerona is typically done in 20 to 40 minutes and has no downtime afterward.

A trial by the Zorena creators shows patients lost an average of 3.72 inches around the waist, hip, and thighs after six sessions. But independent studies have not shown results that are as dramatic.

For these three treatments, clinicians recommend proper diet and exercise before and after patients get the procedure. A healthy lifestyle will ensure that the unwanted fat doesn’t develop, and patients can retain their toned and slimmer figures. Before trying any cosmetic procedure, consult your doctor first. Physicians usually calculate your fat mass ratio to know if a fat-eliminating treatment will be good for you.